Buying A Car Wash: How Much Can I Make From A Self Serve Car Wash? 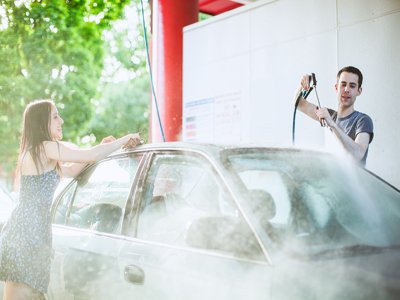 How much money should you expect to make when buying an automatic car wash? Peter Siegel, MBA (BizBen ProBuy Program Director and Business Purchase Financing Expert) explains with other brokers, intermediaries, and advisors info on this topic.

Topics: Buying A Business     Tags: buying a business
Thank You For Your Submission. Your Comment Or Reply Will Be Posted Shortly.

Contributor: Peter Siegel MBA: BizBen Founder, Lead Advisor
When you buy a self-serve car wash you can expect to generate between $1200 $1600 per bay, per month. Average operating expenses for an automatic car wash are around 35% of gross sales. Labor costs are generally low, usually running around 13 percent of gross sales.

While there are no companies that control large portions of the market, there is plenty of competition. But given the amount of cars on the road, there is also plenty of demand. When it's all said and done, even an average performing automatic car wash is capable of generating an above average income. 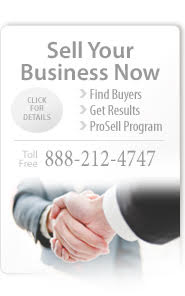 Buying A Car Wash: How Much Money Can I Make From a Self Serve Car Wash?...